Assembly is the highest KRCT’s governing body that determines the overall functioning of the organization.

Its main responsibilities are related to policies and financial issues of the organization. Further, the Assembly approves KRCT statute, appoints and dismisses members of the Board, and approves Annual Reports of the Board. The Assembly consists of at least 11 members.

The KRCT Board is composed of distinguished members from civil society who have contributed in the field of survivors of torture and human rights in general.

The current members are: 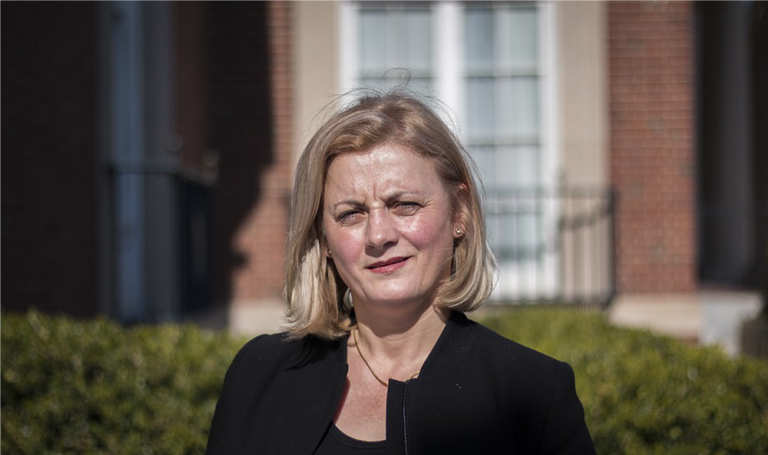 Dr. Feride Rushiti is the founder and Executive Director of the Kosova Rehabilitation Centre for Torture Victims (KRCT) since 1999.
Ms. Rushiti is graduated and specialized at the Faculty of Medicine, University of Tirana, Albania.

Feride Rushiti is one of the pioneering activists of Kosovo, she established the KRCT, in order to treat victims of torture immediately after the war in Kosovo in 1999. She was actively involved in providing medical and psycho-social assistance for the first post-war returnees to rebuild their lives.

Ms. Rushiti began its work in March 1999, when half of Kosovo’s population fled Kosovo, and mainly were deported to Albania; many of them had suffered from the effects of severe mental and somatic torture and other violations of human rights.

She continued in supporting victims of post-war trauma since that time and advocating strongly for their social inclusion and recognition of their status as civilian war victims of sexual rape during the war.

Since 2007 under the Human Rights and Advocacy Unit she has been very active by lobbying for human rights promotion and protection of peoples deprived of their liberty. In this context, upon Ms. Rushiti’s contribution and influence the overall situation of treatment and legal framework for the peoples in detention have been promoted and improved.

In recent years, Ms. Rushiti has been strongly engaged in recognition of the legal status for survivors of sexual violence from the war time. Through almost two decades of research and advocacy, Ms. Rushiti has secured access to healthcare and justice for civilian victims of Kosovo’s 1998-1999 war. In 2017, her advocacy led to a landmark government decision to fund pensions for Kosovo’s victims of wartime sexual violence, setting a precedent for governmental engagement in efforts to deal with Kosovo’s wartime past.

The major fields of interest are: leadership, management and implementation of projects, advocacy and lobbying for human rights in general with a special focus on survivors of torture and other marginalized groups. Mrs. Rushiti has participated in several projects and conferences on human rights in Europe.

To help us fight the phenomenon of torture, donate: